Mezè Restaurant opened in June 2001 in the heart of Adams Morgan and has received critical acclaim for its delicious cuisine, warm ambiance, and friendly service. All of our food, including our special Turkish bread, is made from scratch by our chef from the freshest natural ingredients. Since 2001, Meze has been an anchor in Adams Morgan. Only Madam’s Organ and Bukom have been here longer.

The word “mezè” describes a form of socializing as much as a group of dishes. Turkish culture has a deep respect for hospitality, good food, drinks, and conversation are the hallmarks of this hospitality. If you really want to experience Turkish mezè, gather together a big, congenial group and plan to spend the entire evening eating and drinking with family and friends.

For parties of 6 or more, Mezè Restaurant offers a special Party Menu which provides a sampling of our all-time favorite mezè at an excellent value.

For private parties and gatherings, Mezè’s elegant Gold Room on the top floor has become a sought-after spot and can be reserved through the manager for your special event.

On behalf of the owners and staff at Mezè, we extend our heartfelt welcome and encourage you to eat, drink, and relax in the Turkish tradition. 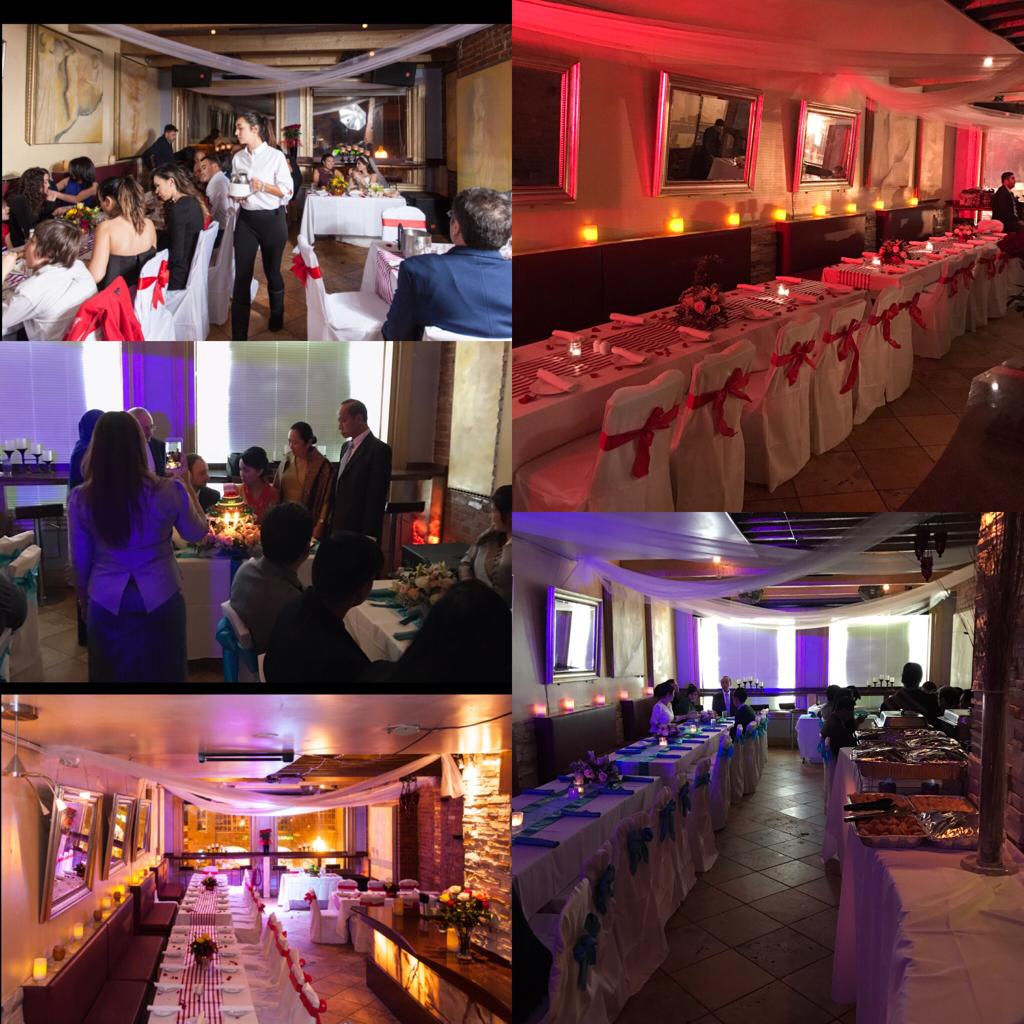 All around the Eastern Mediterranean, “mezè” (pronounced “MEH-zay”) are small dishes designed to complement a beverage, tease the taste buds, and encourage diners to linger around the table for good companionship and conversation.

Originally the word “mezè” is of Persian origin, meaning “flavor”. You’ll see it spelled every which way – meze, mezze, Mezza, Mazza – and used to describe cuisine from Turkey, Greece, Iran, Lebanon, and Egypt. But though the word may differ from country to country and culture to culture, the spirit of mezè is always the same.

Mezè can be anything from a simple snack to an elaborate multi-course meal. It’s not entirely accurate to think of mezè as appetizers, though they can fill that role. Similar to Spanish tapas, they are intended for sharing and offer diners the opportunity to experience multiple flavors in one meal.

Though it will vary according to appetite, Mezè Restaurant recommends ordering 3-4 mezè per person for a satisfying meal.

The mezè will be brought out as they are ready from the kitchen, rather than being served in a fixed order or courses.